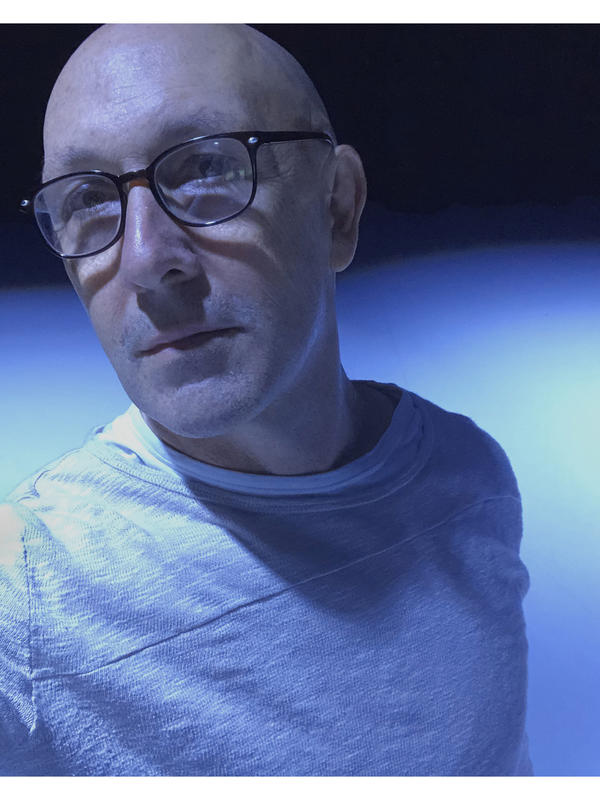 He oversees the collaborative use and project development of the movement lab, as well as scheduling of the space.