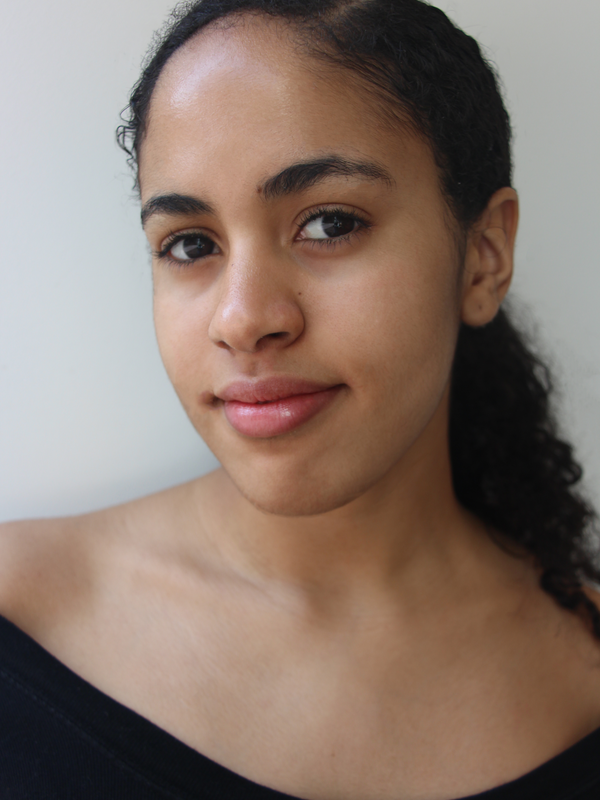 Elise Logan is a senior at Barnard College studying Dance and Interdisciplinary Race & Ethnicity Studies. She is a dancer, choreographer, writer, and activist from the Los Angeles area. She is looking to explore the concept of memoir and how documenting movement can be a method for storytelling in order to reveal truths about the personal knowledge of the mover, their reality, and the times they live in. In the spirit of alumna Ntozake Shange (‘70), the creator of choreopoem, Elise is excited to explore choreopoems and screendances as sites of movement memoir, narrative, resistance, and community-building, using a collaborative and feminist approach to research.

She has choreographed, filmed, directed, produced, and edited two pieces for Barnard Screendance titled, “In Your Curve I Found Mine” and “The Light Moved Us,” along with performing in other students’ films as well. Her choreographic debut was her piece titled “Forgive Me My Sins,” also co-choreographed by her colleague Carla Melaco. All 3 pieces were filmed and produced through the Movement Lab. Elise and Carla performed the piece for The Blackmotherhood Project, the “Bold Black @ Barnard” 2019 exhibit, and for the Barnard Dance Department’s Composition showing.