Workshop: What Comes Next? With Guy de Lancey and Erwin Maas

'What Comes Next?' is a workshop on Dramaturgy, Mechanics, and Aesthetics led by Guy de Lancey from the Movement Lab and Erwin Maas from Brooklyn College's PIMA (Performance & Interactive Media Arts Program). We will generate one-off performances in collaboration with PIMA students. Come work with projections, motion capture, and lighting to explore compositional possibilities!

Note: please bring your own laptop and headphones

Erwin Maas is a New York based theatermaker, curator, educator and international arts advocate from the Netherlands. He has worked extensively in Australia, Europe, South Africa, South Korea and USA. In New York, he directed numerous productions Off Broadway, Off Off Broadway as well as Site Specific. More so than touring fully made productions, he is especially passionate about developing new or existing works with local artists and/or communities and has done so on all continents outside of Antarctica. His directing work ranges from plays by contemporary playwrights to devised, interdisciplinary immersive projects, opera, music theater & dance with performances for all ages. Maas is the Co-Founding Director of the Pan-African Creative Exchange (PACE), Artistic Associate & Director of the Fellowship Program for the International Performing Arts for Youth (IPAY), and the Programming Director for the Off Broadway Origin Theatre Company. He is a frequently invited director, facilitator, educator, sparring partner and speaker for international cultural organizations, festivals, universities, congresses and think tanks. From 2015 to 2019, Maas was the Artistic/Creative Director of the International Society for Performing Arts (ISPA), and from 2010 to 2014, he was the Director of Performing Arts for the Cultural Department of the Royal Netherlands Embassy & Consulates in the USA - Dutch Culture USA. He currently teaches as Adjunct Professor at CUNY Brooklyn College's MFA Performance & Interactive Media Arts Program (PIMA). Erwin is a core-member of Theater Without Borders, a member of Georgetown University's Laboratory for Global Performance & Politics and of the Netherland-America Foundation Cultural Committee. He also serves on the Artistic Advisory Board of the ISSUE Project Room in Brooklyn, the First Nation Spiderwoman Theater, and DecadesOut, an organization at the intersection of Arts, Science & Policy. Maas was a Fulbright Scholar for his MFA in Theatre Directing at Columbia University School of the Arts in NYC. He also holds a M.A. in Drama Teaching from the Academy of Dramatic Arts Eindhoven in the Netherlands, and a M.A. in Media Arts and Production/Documentary Filmmaking from the University of Technology Sydney - Australia. 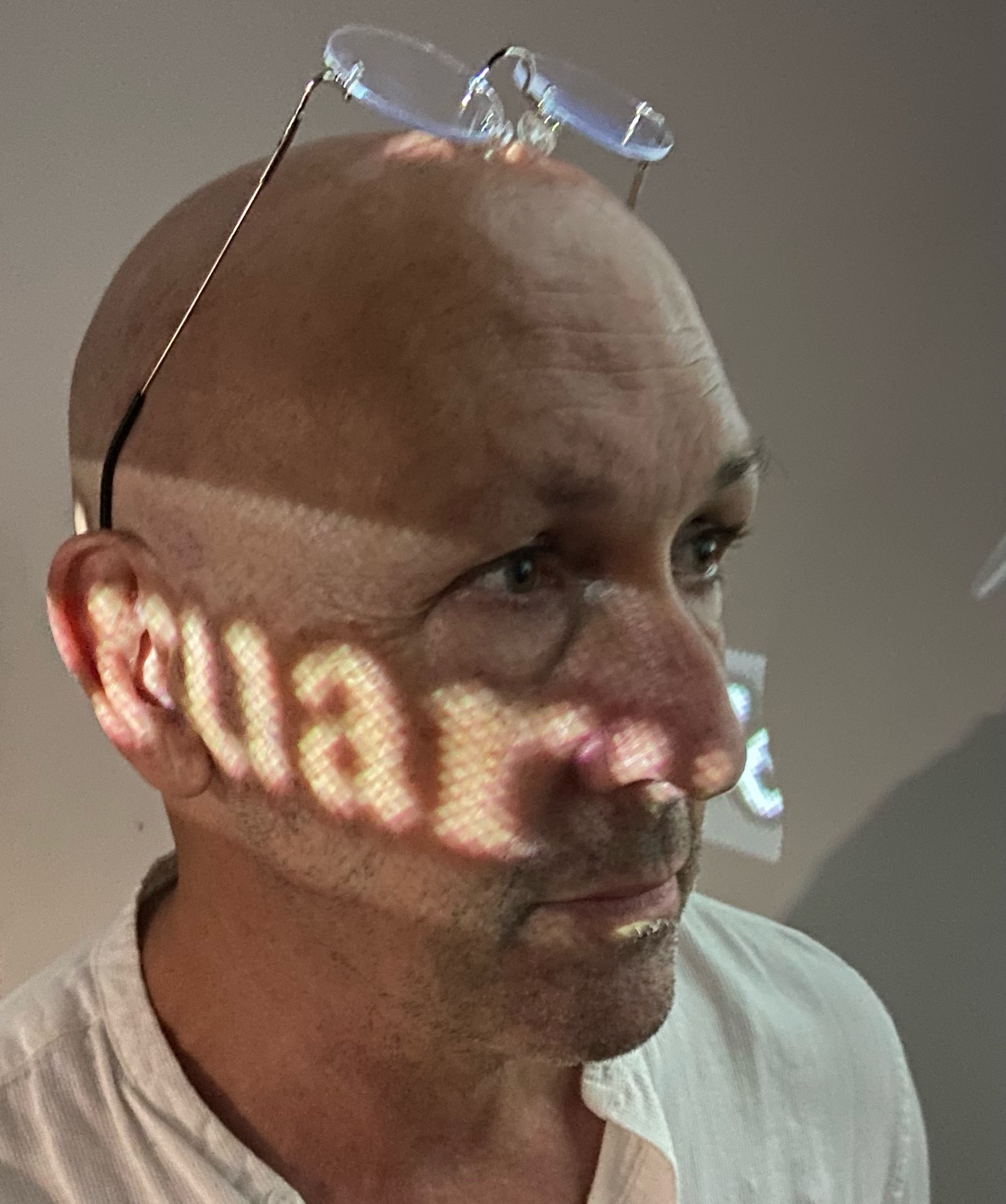