Come to the lab for a working installation of breath and motion activated robotic wings from Kate Ladenheim and RAD Lab director Amy LaViers' work, Babyface, an interactive machine-augmented solo responding to feminized tropes around innocence, servitude, cuteness and spectacle. The “cyborg” performer is outfitted with a pair of robotic angel wings that simultaneously create an effect of grandeur and awe, and a rigid, limiting characterization that becomes eerily burdensome over the course of the performance. This tension between aspiration and limitation fuels this work, and directly parallels the ways that women and machines are talked about, treated, and — in the case of machines — designed to look and behave.

Please note that this is a working installation. Kate and Amy invite you into their process, where they will install the wings, tweak programming, and make improvements and iterations throughout the week.

The Babyface Interactive Wings Installation will be open Monday through Friday 12:00pm-5:00pm from November 8th until November 12th, 2021. Corresponding with our monthly MeMoSa on November 11th, where Kate and Amy will perform and welcome feedback on Babyface and on the experiences of anyone who has tried out the installed wings throughout the week, so make sure to stop by!

Babyface is a collaboration between interdisciplinary artist Kate Ladenheim and the Robotics, Automation, and Dance (RAD) Lab. The RAD Lab engages in interdisciplinary research bridging the areas of robotics, high-level control, movement representation, Human-Robot Interaction, and dance. This collaboration involves a collective of artists, engineers, dancers, and scientists using movement, design and machinery to create performance.

Ladenheim, as an independent artist, makes work that explores the interaction of bodies, media, and digital interfaces. She leans heavily into stereotype and archetype, embodying them through gesture, body language & spatial arrangement as well as highly designed scenic environments. She uses her work to demonstrate the ways that feminine bodies are disproportionately affected by technology and social pressure.

The RAD Lab is directed by Amy Laviers who leverages her experience as a female in engineering, working close to the machine, drawing on the kind of bravery that is required to put oneself up against a device that spits out correct and incorrect answers. LaViers’ dance practice reflects her understanding of how machines and bodies work, often aiming to lift the curtain and explicate the inner workings of technology and highlight the audience’s own power over them.

Together, their work explores how the interaction of bodies and machines can sharpen and/or subvert expressions of identity, specifically expressions of gender. They center motion — human and artificial — as an essential underlying factor of that expression, embodying a vocabulary of performed femininity broadcast in exaggerated tones by interactions with machines. In standing next to machines as performers, and inviting audiences to participate, they are responding to a certain sensationalism that occurs as a result. 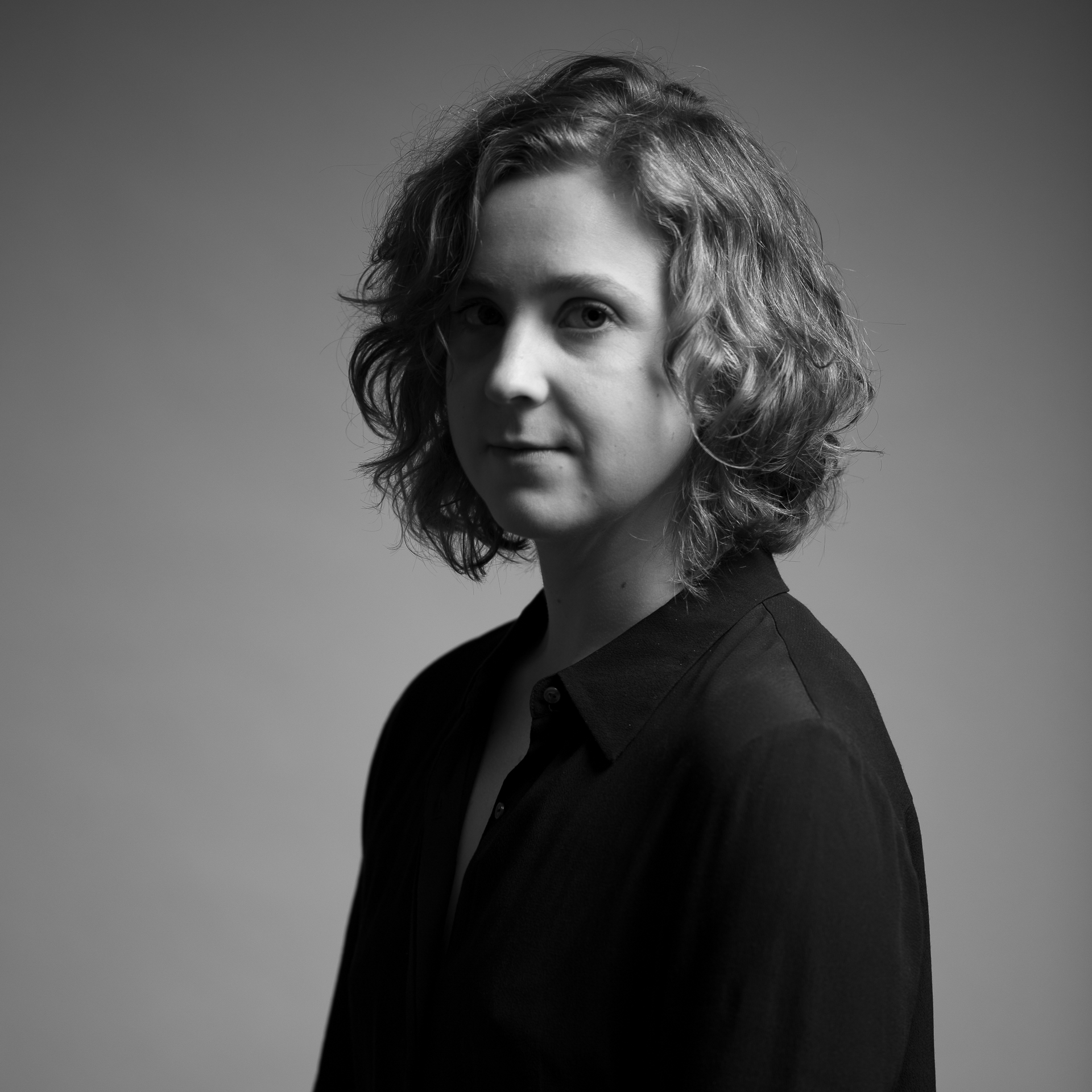 Kate Ladenheim (BFA The Boston Conservatory) is a dance artist, technological producer, and designer making work at the intersection of choreography, technology and activism. Recently named one of Dance Magazine’s “25 to Watch,” her work has been presented internationally, most notably at The Invisible Dog, Gowanus Loft, National Sawdust, DanceNOW NYC, The Edinburgh Fringe Festival, and The Performance Arcade (New Zealand). Her work spans stage performances, dance film, interactive installations, and augmented reality apps.

Kate’s work has been commissioned by the Juventas New Music Ensemble, the Juntos Collective and Rider University. She has been awarded residencies at White Wave Dance, University of Georgia, the Pocantico Center, Leimay CAVE, Rider University (winner, 2015 Emerging Choreographer Competition), Keshet Arts and Brooklyn Studios for Dance. She is currently the artist-in-residence at the RAD Lab, and an M.F.A. candidate in Media Design Practices at ArtCenter College of Design. 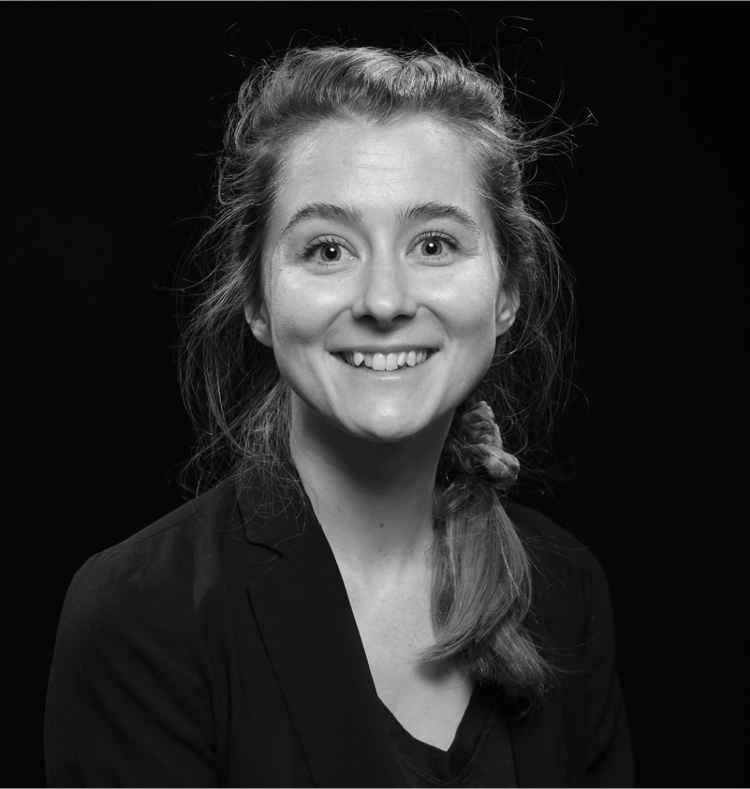 Amy LaViers (PhD Georgia Tech and CMA Laban/Bartenieff Institute of Movement Studies) is director of the Robotics, Automation, and Dance (RAD) Lab, a non-profit based in Philadelphia. The RAD Lab is an organization for art-making, commercialization, education, outreach, and research at the intersection of robotics and dance.  Since its founding in 2013, the RAD Lab has employed over 40 people, spawned three start up companies, and received funding from the National Science Foundation, DARPA, industrial partners, and several university-based institutions.

Amy’s work has appeared in print in venues including Nature, Robotics and Autonomous Systems, IEEE Robotics and Automation Magazine, and the Oxford University Press along with live presentations at Georgia Tech, Berkeley, Brown, Princeton, CODAME, and the DanceNOW Festival at Joe’s Pub at the Public Theater.  She is co-author of a manuscript, "Making Meaning with Machines", under contract at MIT Press.